I always really enjoy talking with Gary Lin. He’s one of Atlanta’s most criminally underrated chefs, a guy who believes very strongly in food sustainability and healthy ideals. With Chow Bing, he’s come up with a very good menu – even if one item on it is a little bizarre – but the success of large crowds and lots of buzz outside the hobbyist gang has so far eluded him. In part that’s because he opened the first Chow Bing in a very tough location. There’s absolutely no pedestrian traffic crossing the downtown connector from Grady to the Pencil Factory Lofts. So he’s rolled the dice on a big real estate gamble and opened a second location in a much more visible shopping center in Buckhead, diagonally across the parking lot from the “Disco Kroger.” Last month, he invited the Association of Food Bloggers to sample the menu. 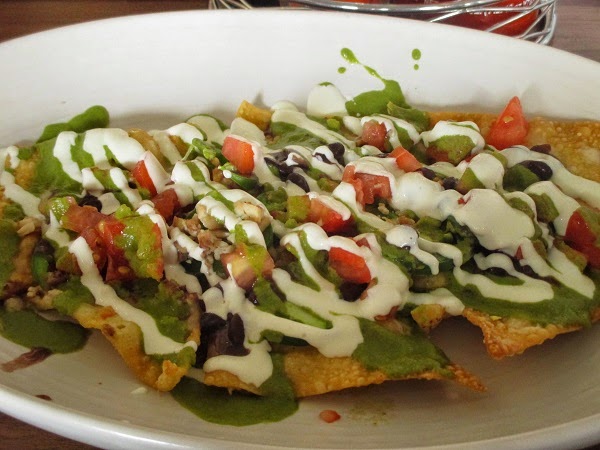 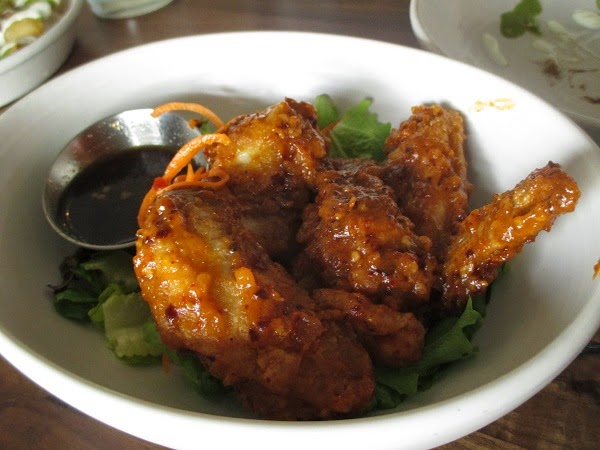 Chow Bing serves incredibly tasty Chinese-style dishes that are a little bit unlike anybody else’s. America’s cultural understanding of Chinese cooking comes from the shortcuts and compromises made something like a century ago, living on today at all the Happy-This-Golden-That places in the suburbs. Chow Bing approaches the need to serve Chinese food to an American palate from a fun position: what if the last hundred years of cheap sweet and sour chicken and bright orange goop never happened, and he was starting the approach to skeptical consumers anew? 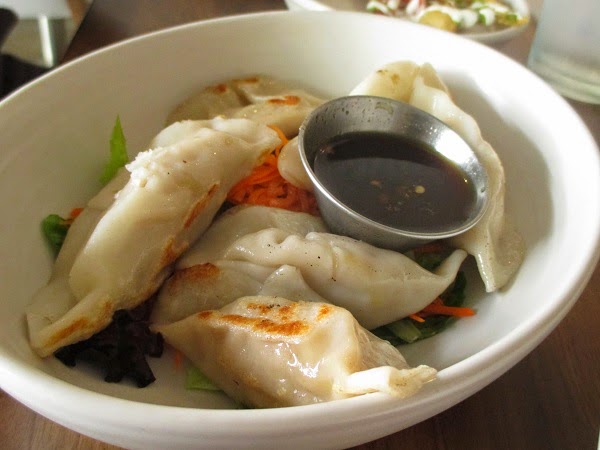 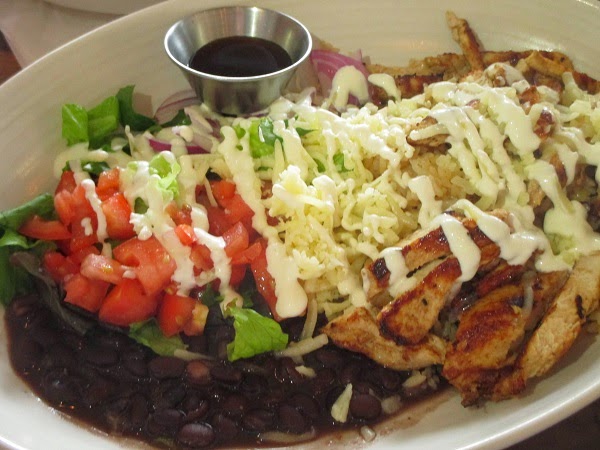 So, at Chow Bing, it’s a back-to-basics approach so simple that it appears radical. Locally-sourced vegetables and all-natural, humanely-raised meats, prepared in a kitchen with no MSG, and far less of the oils and the corn syrups that make up the orange goops. As much of the menu is organic as can be found, and it’s served in sensible, affordable portions. The seasonings are gentle and subtle rather than overpowering. 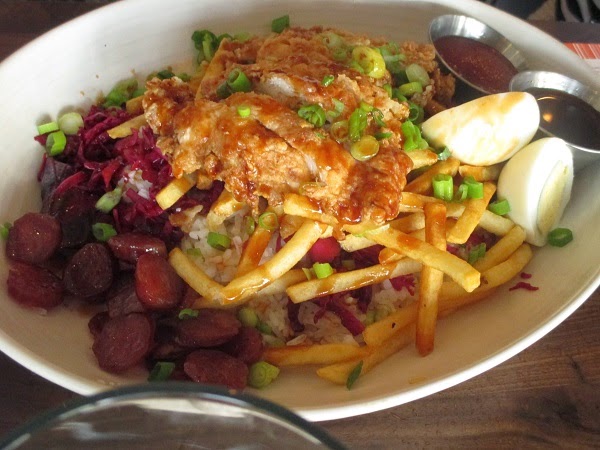 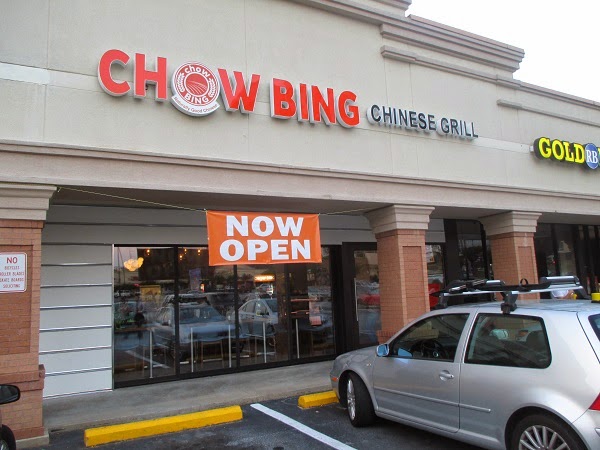 I’d visited the Pencil Factory location a couple of times after our initial visit, and found myself enjoying the bowls and platters more than the burrito-style wraps, but my favorite thing has remained the excellent wonton nachos, made with Springer Mountain chicken and a spicy cilantro sauce, and a steal at under $5. Most of what we tried on this visit was, again, really good – the beef brisket was a particular standout – but the nachos remained my favorite.

The Buckhead location has added a really unusual item to their menu which demands a little comment. It’s called Chow’s Chicken Box, and it’s a little bit of everything in one bizarre plate. It’s rice and slaw topped with chicken, pork sausage, egg, french fries, and scallions. I think this is a meal to take home toward the end of the evening to help sober up! So no, this is not traditional or authentic Chinese food, as you can find in communities around Buford Highway, but it’s not like anything you expect, either.

Gary was open about both his optimism and his disappointments in trying to make his tasty menu into a destination. His biggest obstacle probably comes from the decades of over-familiarity with the sticky oils and goop from all the restaurants that have defined Chinese food in America. That Chow Bing’s circular logo looks almost exactly like the one used by orange goop purveyors Panda Express is incredibly unfortunate, because this is not the same kind of thing. It’s much, much better. If the Pencil Factory Lofts were too isolated, then you’re certain to have much better luck finding Gary in Buckhead. Give him a try and leave amazed at how light and refreshing Chinese food can taste when it’s made with such care and attention.