This is Marie, contributing a story about a meal I’ve made a couple of times now and plan to put into our regular rotation. It was inspired by a truly excellent meal at Thibodeaux’s in Columbus, after which I said to myself “I need more of this!” This isn’t quite as good, but then I haven’t been making Cajun food for decades, now have I? The portions below are designed for 3.5 people plus another 1/2 portion for lunch, so scale up or down depending on your crowd. I advise shucking your corn and shrimp ahead of time unless you enjoy rushing, but it can be done in a pinch if your amounts are small, because of the staggered cooking times.

Approximately 20 baby red potatoes (most of a bag)
3 ears of corn cut into thirds
1-2 lbs good-sized shrimp (if yours are small, definitely use the separate pot method)
1 good-sized smoked sausage (about 1 lb.)
approximately a tablespoon of Penzeys Shrimp & Crab Boil seasoning (see below), in a teabag attached to the handle of the pot with a string. You can substitute a coffee filter instead, or a doubled layer of cheesecloth. 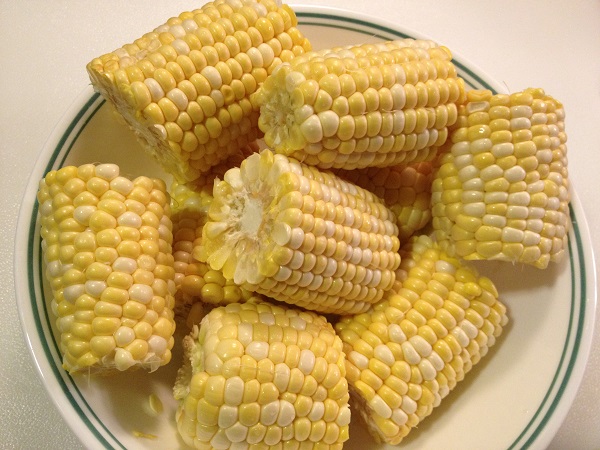 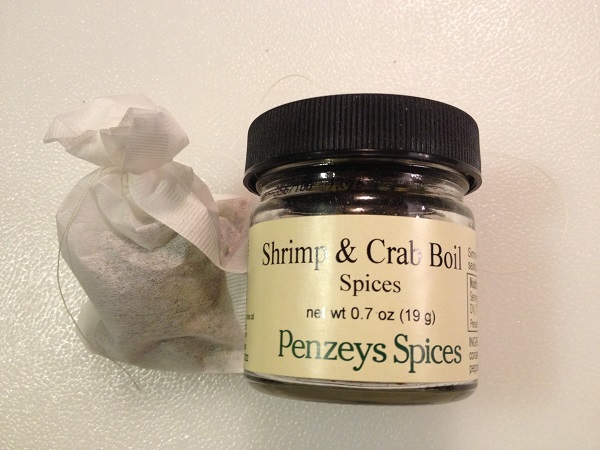 Fill the largest pot you have halfway with water. Tie the spices into the teabag, and attach the string to the handle of the pot. When the water comes to a boil, add the potatoes. Cut up your corn cobs and about 5-10 minutes later add the corn and the sausage (depending on the size of your potatoes – if they are really tiny, put them in at the same time as the corn but delay the sausage until the water starts to boil again). Cut up the sausage into chunks after cooking, not before, because the ends of the pieces will boil dry and look unappetizing. In about 5 minutes or after pulling off a kernel of corn and finding it almost-but-not-quite cooked to your liking, add the shrimp (if you prefer, you can boil the shrimp in a separate pot to have more control over the cooking temps etc., but I prefer the flavors to mix). When the shrimp are pink, no more than about 5 minutes later, pull the pot off the stove and take everything out. You can throw everything into a colander in the sink if you have one large enough, or use a big slotted spoon or handled sieve, but work fast – don’t let those shrimp overcook by leaving them in the hot water too long. Test a shrimp before draining the water, of course!

You can cut up butter in chunks to throw onto the pile of potatoes, corn and everything else and melt over it all, or have butter separately at each plate to let people put on as much as they like, as you prefer. 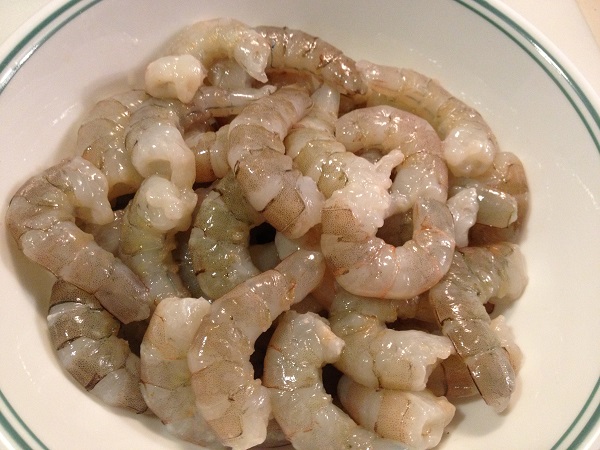 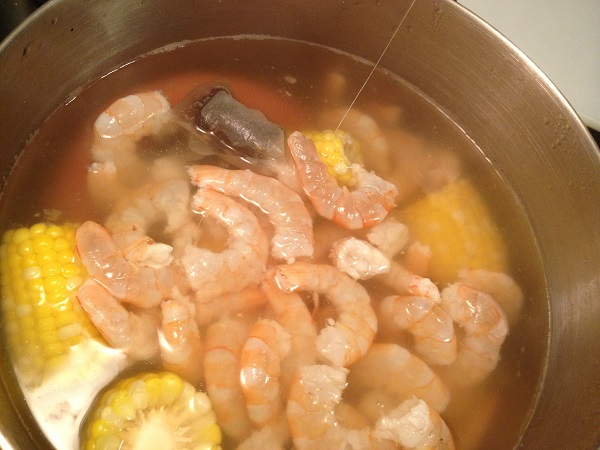 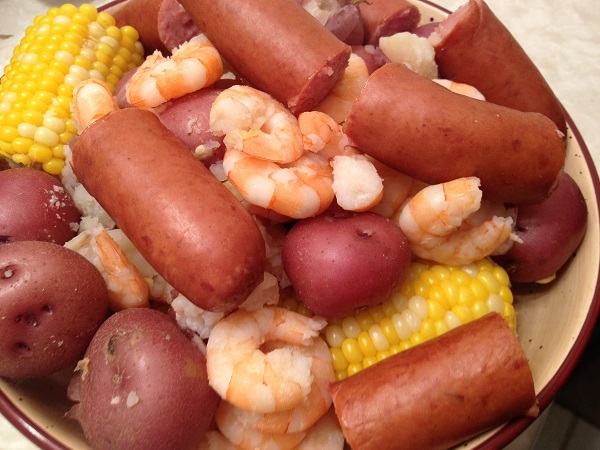 The Penzeys label includes the following spices: Yellow and brown mustard seed, allspice, coriander, Ceylon cloves, bay leaves, ginger, Tellicherry black peppercorns, chili pepper, dill seed and caraway. I recommend just getting their mix rather than buying all the ingredients for this, unless you plan to make this really often or in huge amounts!