Of all the restaurants that I planned to visit on this circumnavigation, Leo & Susie’s Famous Green Top Bar-B-Q – my heavens, what a great name! – was the one that I looked forward to the most. About three years ago, I discovered the work of the Southern Foodways Alliance and their “Southern BBQ Trail.” This is, if you have not already found it, an invaluable resource for barbecue lovers. In Alabama, this restaurant is one of twelve to be spotlighted via one of Amy Evans’ completely terrific oral histories. Please go give this a read and a listen if you’ve not already, and if it doesn’t leave you craving a visit, something might very well be badly wrong with you. (Evans covered all the details about how the meat and sauce are prepared in her interview with Richard Headrick, so I’ll point the curious among you that way.)

Whenever I’m off on my own for one of these excursions, I’m a little worried about Google directions going wrong. Happily, now that Marie and I have joined this century and obtained smartphones, hiccups like this one are less of a problem than they once were. Who can guess why, but Google directed me from I-65 almost to where I needed to be, but had me turn left on a road called Bankhead Hi-Way instead of sending me to US-78 a mile away to turn right. Since, in Atlanta’s western suburbs, US-78 is also called “Bankhead Highway,” I didn’t question the turn until I came to the top of the rise and found a scrapyard where I was expecting a restaurant.

Eventually, I found the place. Once upon a time, this stretch of US-78 was quite notorious because so much of Alabama was then dry, but the city of Dora is not, and this highway attracted bars and strip clubs. I was incredibly amused to see that there’s still a nudie bar called The Boobie Trap at the foot of the hill right next door to a church. I bet that congregation just loves that place. Walker County is still dry, although the larger county seat, Jasper, finally joined Dora in allowing alcohol in the 1980s. With Jasper’s population staying home to drink, the rowdier businesses in Dora quieted somewhat.

This was the first of two restaurants on the last leg of the trip that surprised me by allowing smoking. I have become so used to Georgia and Tennessee’s rules against smoking in restaurants that I’m always startled by it in Alabama. It meant, in both cases, that I stayed a few minutes less than I might have done – cigarette smoke begins by tickling the back of my throat and, within half an hour, is scraping it with a razor blade, so I have to limit my exposure – but both the restaurants, this one and the one in the next chapter, serve up some very good barbecue despite the air quality. 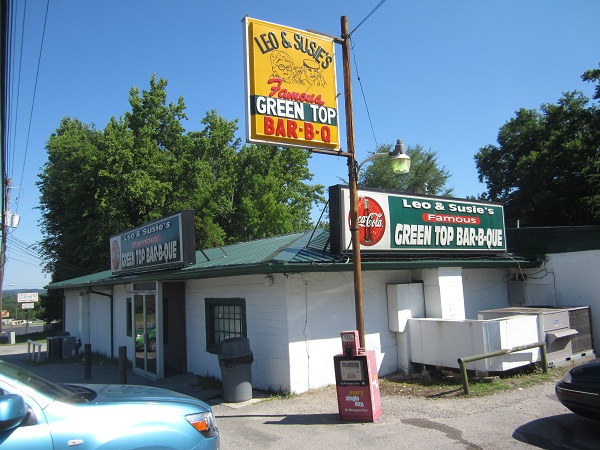 The picture above was one of only four that survived the SD card failure, and the others were all lousy. I wrote one of my fellow bloggers to get some additional illustration. As you can see, these pictures below were taken at some time other than June! 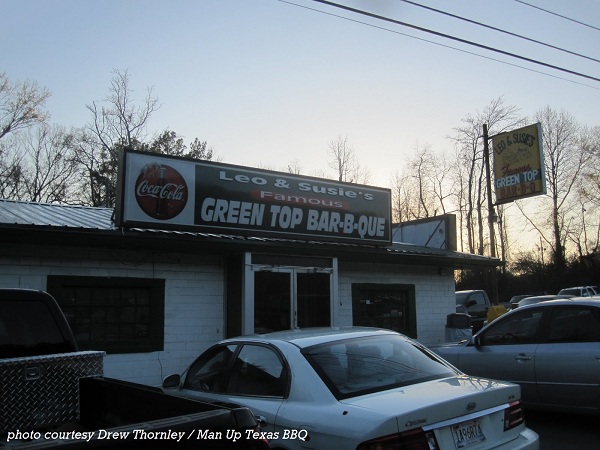 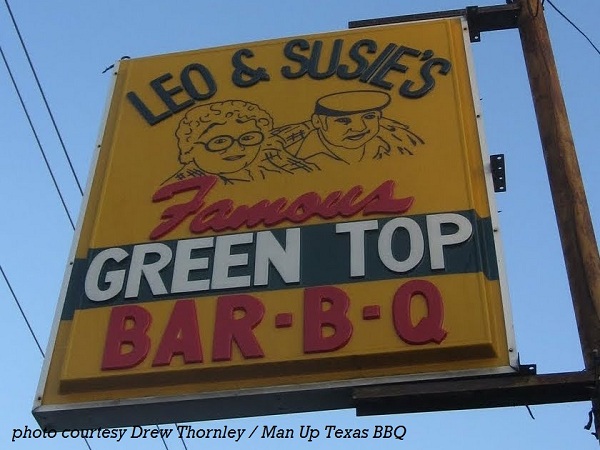 My camera prompted a funny reaction when I pulled it out to photograph my sandwich. I ordered an outside-sliced sandwich and when it arrived, smothered in a wonderfully rich red sauce, the older fellow next to me at the bar, with whom I had been enjoying some small talk, muttered “Now I’ve seen everything.”

“I’m letting my wife know what she missed,” I replied. To that, the lady tending bar and wrangling drink orders from the small Friday afternoon crowd said, “You better not show her those pictures. She’s gonna get you if she finds out you came here without her.” Happily, this was not the case. The half an hour or so of solace that I can enjoy before cigarette smoke makes breathing painful is more like half a minute for her. We’d have to get the order to go if she was with us.

The meat was completely delicious, even though I found myself joining the other gentlemen at the bar in reaching for the toothpicks because the sliced pork wanted to hang out inside my dental work. I liked the red sauce, which had just enough tang and heat to be memorable and complement the food just perfectly. It was a completely satisfying meal, even if the oxygen inside wasn’t, and I’m glad that I found reason for the road to finally bring me here. Then I excused myself to step outside and breathe in the cleaner air, my tongue happy but my throat on fire.

Extra special thanks to Drew at Man Up Texas BBQ for providing the photos above. He has eaten at Leo & Susie’s and reported back from there many times. He documented his most recent visit in this entry from March. Thanks again, Drew!