Over the course of 2013, I did a better job of sampling more authentic cuisine from China than the stuff I’d grown up eating, most of which I could take or leave. I had some interesting meals, some okay and some terrific, but none blew my mind quite like Gu’s Bistro in Doraville. In early February, we were going to meet our friends Vincent and Helen for supper, which we usually do at a new-to-us place, but we ended up choosing Gu’s again. I asked Andy and Jo from Burgers, Barbecue and Everything Else to join us – here’s the story – and we had a great meal. Andy was indecisive. He enjoyed Gu’s, but wasn’t sure whether it was better than the celebrated Tasty China. I figured it was long, long past time that I checked this place out to see how we’d rank it.

Tasty China was opened by Dahe Yang in 2006, and its menu was developed by Peter Chang, a chef much beloved of local foodies. Chang has popped all around the southeast, in demand and apparently restless and easily bored. He’s worked at the Chinese Embassy in Washington, in several cities in Virginia (the most recent reports I found, in October 2013, had him in Fredericksburg), and, briefly, in Knoxville, where his Hong Kong House struggled to find an audience in a community that figured PF Chang’s as upscale and closed after a couple of years.

We had supper at Tasty China over two consecutive Fridays and had some very good food along with the most wildly erratic service I think that we’ve ever seen. To be clear, not one word I’m about to write should be a reflection on the food itself. Even the deeply Americanized sesame chicken that our daughter ordered – be understanding, dear readers, she is only fifteen – was a very good entree. 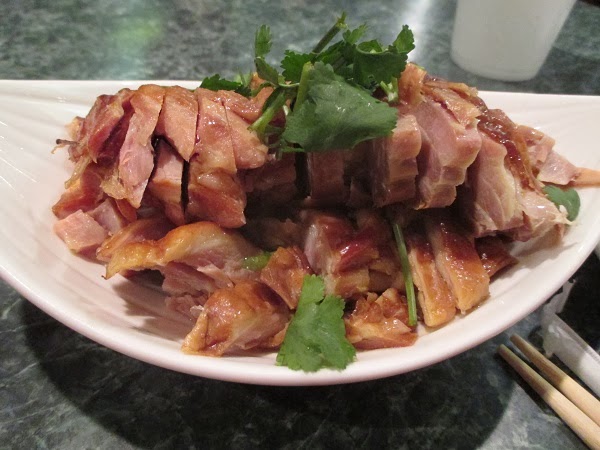 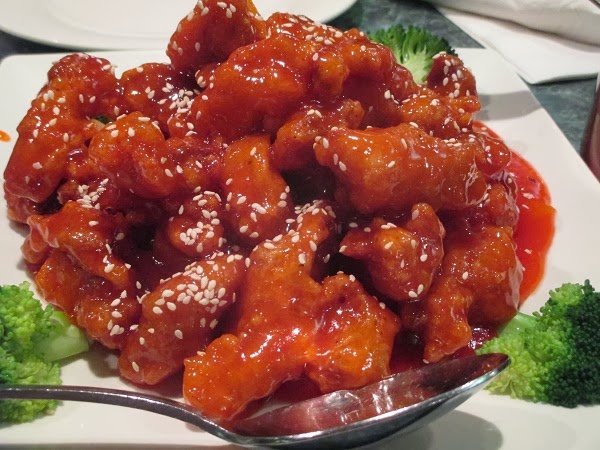 Reading some of the dozens of blog posts about this place – a selection is below – you will see plenty of people cautioning how powerfully spicy some of the dishes here are. Happily, for those of you with families with wildly different spice tolerance, they also do plenty of meals for the less reckless. Marie had a quite large appetizer dish of smoked chicken with sesame oil. Neither that, nor the sesame chicken, were really hot at all. I had the celebrated Shan City chicken and loved it to pieces. The meat was buried under a bucket of dried peppers and every bite got hotter and hotter. It was a special and wonderful dish.

The service on this evening was prompt and almost flawless, but one odd note rang that we’d find more curious one week later. Marie noted that our meals were completely lacking in vegetables. This had not occurred to me, no. So I asked our server if she could bring us a small plate of veggies, and caused only confusion. She came back after a few minutes and offered us an entree of stir-fried veggies for $14 or so. We passed. But the following week, we saw that exactly what we wanted was on a laminated specials and appetizers menu card that we didn’t receive on the first visit. (It’s on the restaurant’s web site.) They have a $5 bowl of what they call “Fresh Mixed Vegetables” that includes garbanzo beans, lotus root, and cucumbers . But then again, everything about the second visit was bizarre, not just seeing additional menu cards. 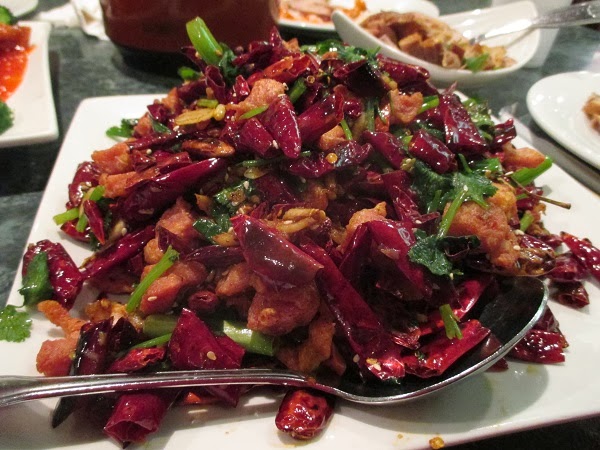 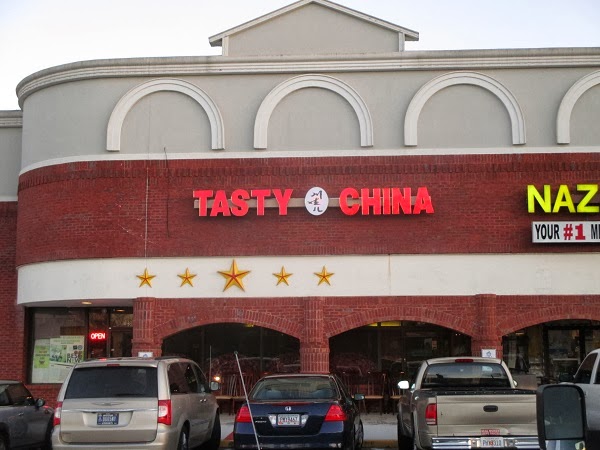 On our first visit, we arrived at 6.45. There was only one other table taken. We left at 7.30 and the restaurant was not even a quarter full. One week later, with the girlchild rocking with friends at a local club and Marie’s mother in tow, we arrived at 7.30 to find the place packed and a 45 minute wait. Inside, the same servers who had earlier stood, bored, by the back wall, were running around frantically, making mistake after mistake at every table around us. We’re patient and would never be rude to restaurant staff for errors. The same cannot be said for some of our boorish neighbors, who ranged from snappy to downright nasty to the servers. Bored elementary school-age kids were running riot, adult faces were furious, and the kitchen sent out food in absolutely random order to every table. We heard one father of three angrily tell a server to cancel the rest of his food order – they’d apparently received one of four orders and eaten it all – and bring him a check. Five minutes later, a different server brought him a second entree.

We were patient and understanding, and simply asked for to-go boxes as the random second half of our table’s food arrived. I had the braised fish in chile oil, and it came out around an hour and twenty minutes after I ordered it. The last of our entrees arrived after the boxes. 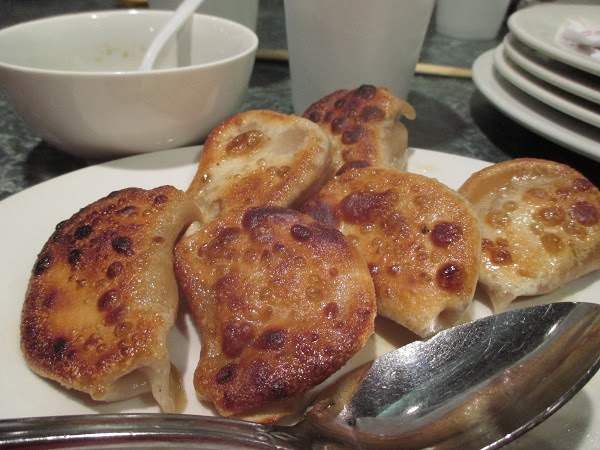 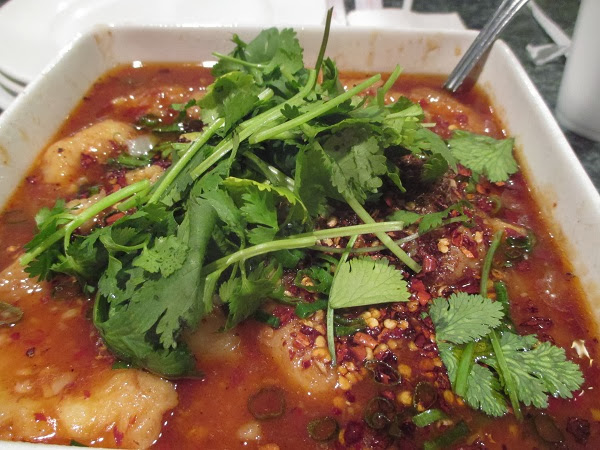 This is an elegant example of why we’re loathe to run a negative review of a restaurant unless we’re pretty certain they’ve done something egregiously stupid or downright wrong. Mistakes happen, and it’s awful when they do, but you only get one chance to make a first impression, and our first impression of this place was strong enough to send us back seven days later for more. But man alive, if we’d gone for the first time in the middle of that shipwreck, we’d not write a word about it, but talk to our friends about what a spectacle it was, in quiet voices with eyes wide.

The food is good, in fact it is very good. But if I ever again have a hankering for that remarkable chicken or that fabulous braised fish, I’ll be certain to go well outside peak times and, if I see that the place is full of hollering eight year-olds dancing with wild abandon around frustrated servers, I’ll keep on driving to Doraville.

Other blog posts about Tasty China: