There’s a strip mall at the intersection of US-41 and Windy Hill in Smyrna that’s been there forever. It’s been home to many things over the years, including at least one strip club, a venerable country-western bar called The Buckboard, and the Lionel Play World which, one fine day in 1982, received a gigantic truckload of three year-old French-Canadian Mego superhero dolls and priced ’em for $1.89 apiece (happy days!).

Outlasting all of its neighbors, there’s a nice, very reasonably-priced Japanese restaurant called Umezono and, right next door, a Japanese grocery store called Tomato. From time to time, I’ve found some neat things at this shop. Unfortunately, they currently haven’t any of the delicious green tea-flavored Kit Kats, and while they have an enormous shelf of Japanese comics for only a buck apiece, anything that Americans are likely to recognize has already been cherry-picked.

Umezono and Tomato have been regular destinations for guests of Anime Weekend Atlanta since that convention set up shop in the Galleria / Waverly Hotel some years ago. The shopping center is only about three miles and thirty-seven traffic lights north of the con, and so both businesses get completely packed during the show. (So does Yakitori Jinbei, which is about halfway between them.) But even on slow Sundays, it’s been drawing a decent crowd for about thirty years. It’s one of the Atlanta area’s best known Japanese restaurants, although sometimes its reputation could use a little polish. 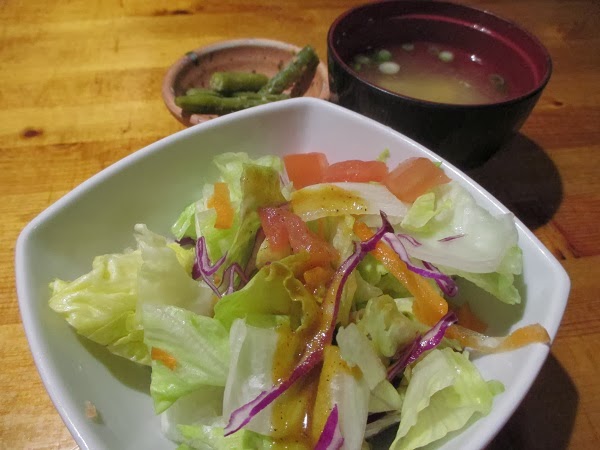 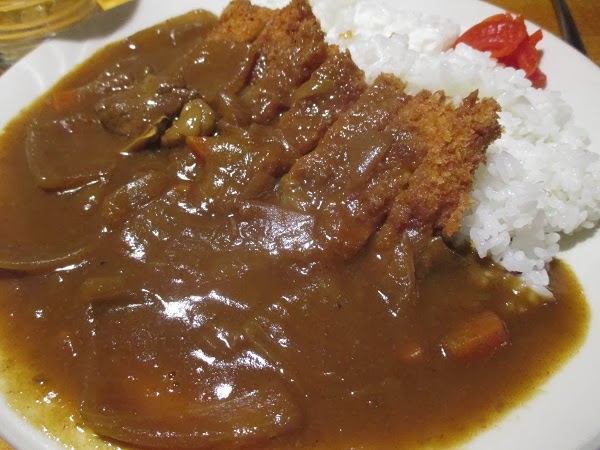 I hadn’t thought about Umezono in quite some time, but one day last month, my longtime best buddy Dave Merrill, the Toronto-based chairman emeritus of Anime Weekend Atlanta, mentioned it to me on Twitter, and the very next day, Emily from Spatialdrift suggested it as a dinner possibility. It sounded like the stars had lined up for a good meal. Marie and I met up with Emily and Adam on an early Sunday evening and dug in to their expansive menu. Dave and Emily, who’ve each eaten here for many years without ever meeting each other (and, like me, are each alumni of Campbell High, and, like me, are great big geeks who know a thing or ten about Japanese comic books), subsequently disagreed on Twitter about the consistency of the service here. This has proven to be a touchy subject with many strong opinions. Check out John Kessler’s review at the AJC, linked below, and the comments that it sparked. (Update 8/17: Or not; the AJC has removed/hidden those, sadly.)

We evidently came on a good day, because the service was very good and attentive. We were all in the mood to order many different things. This seems to me to be the personification of Japanese comfort food. It seems to draw in a large crowd of Japanese-born customers for many of the same reasons that Folks Southern Kitchen gets everybody to visit once in a while: no, it’s probably not as good as your mother made it, but it’s close enough and it’s not expensive. 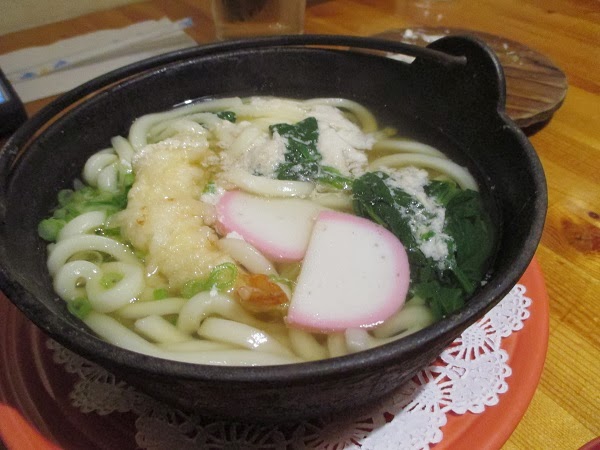 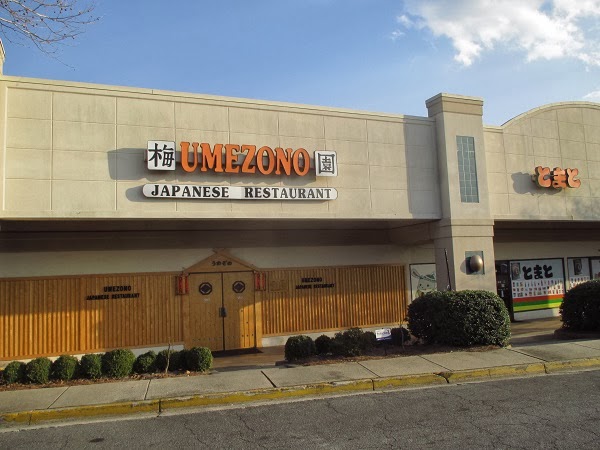 Having said that, I’ve honestly never given Japanese food the attention it needs. I enjoy sushi, and while we’ve established in this blog in days long past that I don’t know enough about it, this time out, I wanted to sample some other dishes. I had a starter order of daikon oroshi, which is grated white radish with vinegar, along with the customary iceberg lettuce and ginger dressing and small cup of miso soup ahead of a plate of katsu curry. It was not bad, but nothing really thrilled me. Marie was more pleased with her order of nabeyaki udon, a soup with fried shrimp, and a big sticky rice ball with salmon paste called sake onigiri. Several weeks later, she was still talking about that rice ball.

Adam and Emily are veterans of this place, and dug right in to a large order of sushi to share, a great steaming seafood hot pot, and a bottle of cold sake. This absolutely hits the spot for reliable comfort food, and our visit was just splendid. I won’t hold my hand to my heart and call this the best meal I had that week, but I’ll chalk that up to ordering the wrong thing. A menu as deep as this, there are plenty of opportunities for second chances. Although there can be no second chance when kung fu is used for evil. (Obscure anime joke there, just for the old-timers.)

(Note: In the summer of 2014, the owners sold the store to another business, who changed the name to “I Love Sushi” but apparently kept the same staff and most of the menu.)

Other blog posts about Umezono: