For ages, I’d been hoping to find time to schedule a trip down to Columbus to visit a barbecue place I had heard about. I finally did, and there will be a report on that and a couple of other places where I ate in two days. But first, here are some pictures that I took along the way. 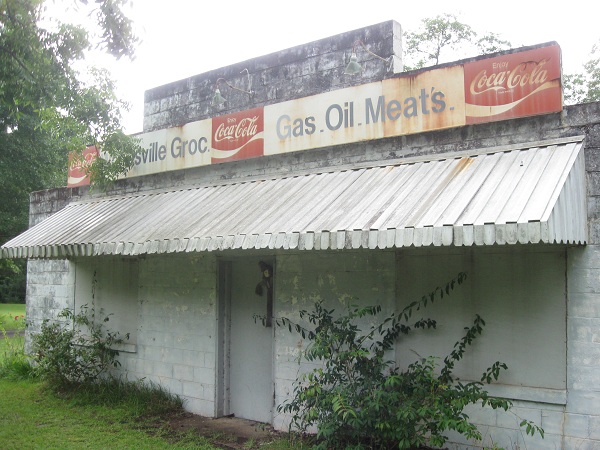 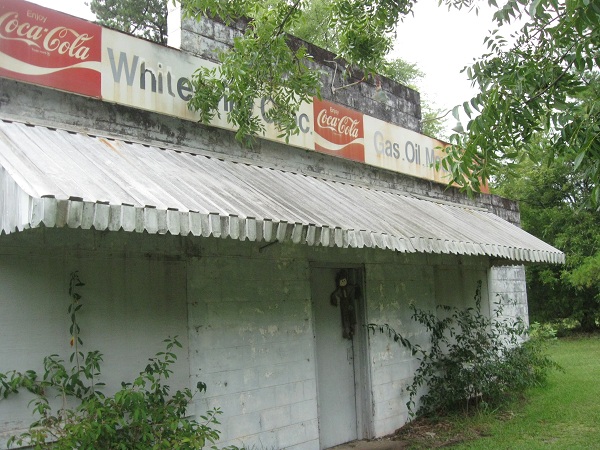 I took GA-219 from LaGrange south, and picked up I-185 at exit 30. Shortly before I got to the interstate, I wheeled around after catching sight of this old, abandoned grocery store. It seems to be on private property these days, with a residence behind it, and I probably should have asked permission to be there, but the grass looked well-worn from other wide-eyed amateur photographers pulling over to shoot it. 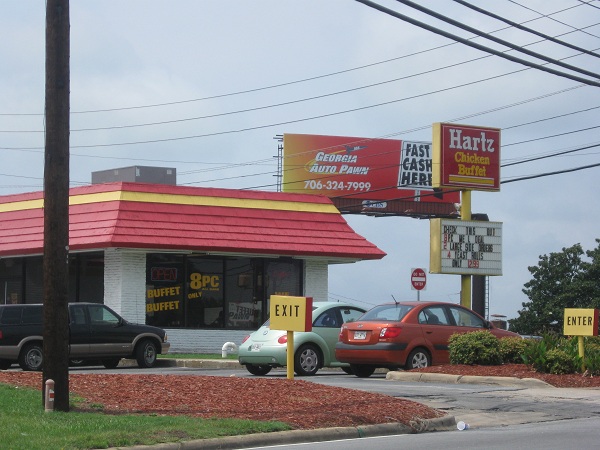 Now here’s an interesting curiosity in Columbus. I’ve thought about stopping here for ages, and intended to this trip on my way out of town, but the road took me a different direction, so I’m glad I thought to snap this from the car on my way into town instead. I’ll try to revisit another day. The medians on Airport Thruway (exit 8) and Veteran’s Parkway south are not actually conducive to stopping here unless you’re coming the other direction. Hartz Chicken Buffet is actually a sizeable chain in the state of Texas, with at least fifty locations there, nearly half of which are in Houston and its suburbs. At some point, they had expanded with franchises this far east, but the chain compacted and closed, leaving this one location behind in Columbus. Now independently owned, it retains the old signage and logo of its larger heyday, while the corporation in Texas has refreshed and remodeled itself. 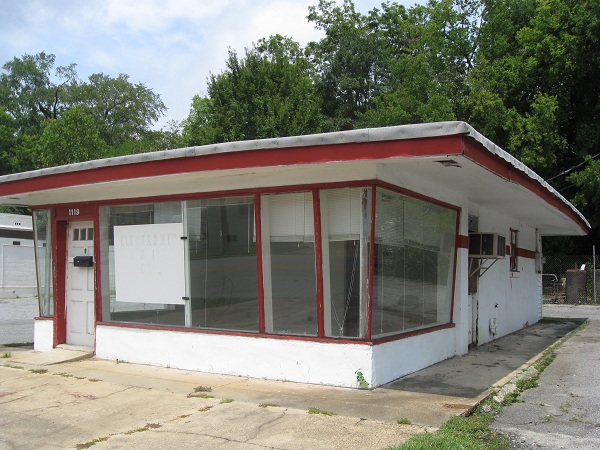 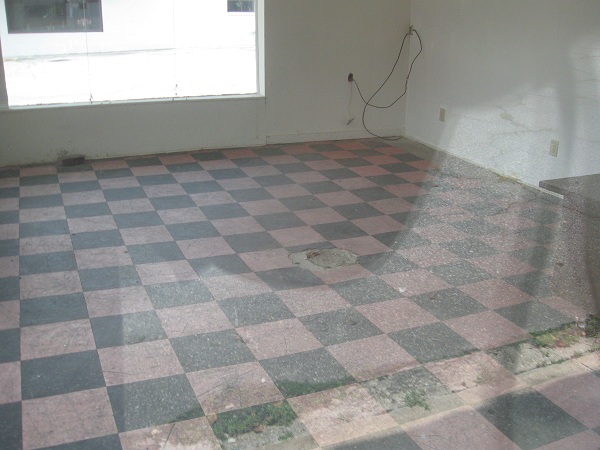 I snapped this place on Linwood because I like the look of it. I wonder what it was. 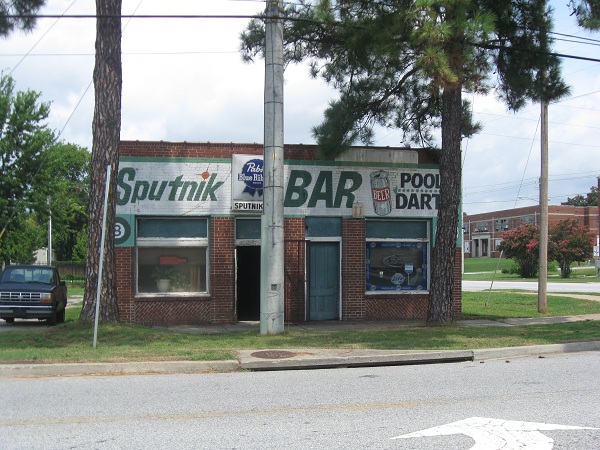 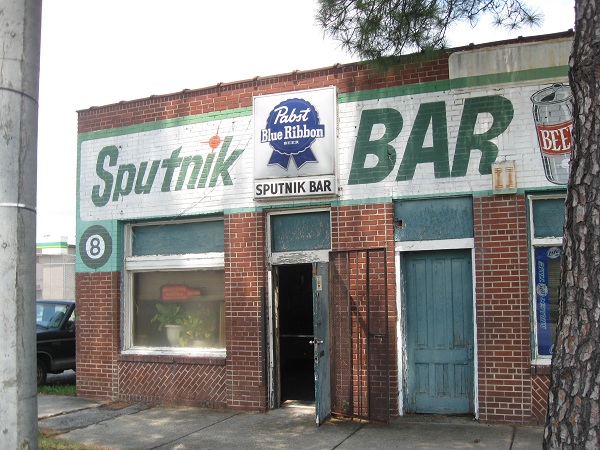 I stumbled across the Sputnik Bar about nine years ago. This does not appear to be a place where some college boy has any business asking for Heineken. It looks like a place where my dad would have stopped for a drink fifteen years before I was born. 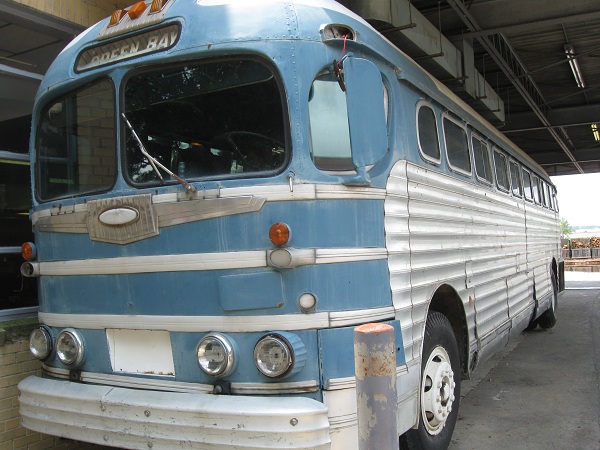 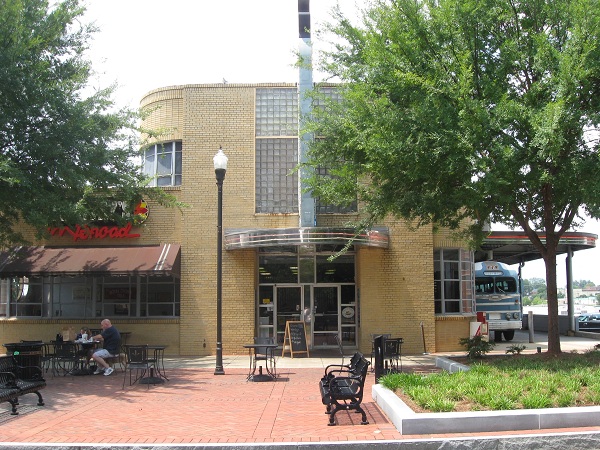 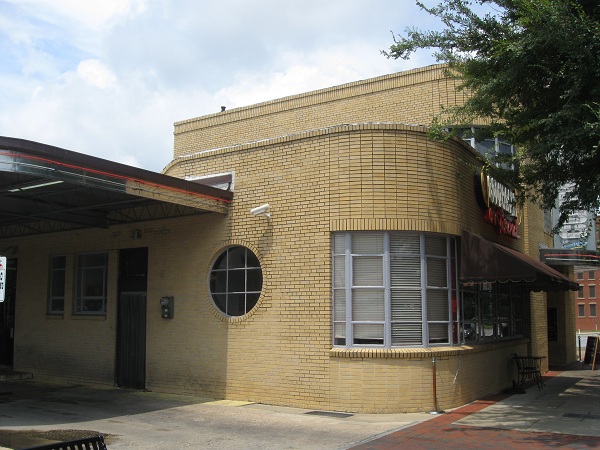 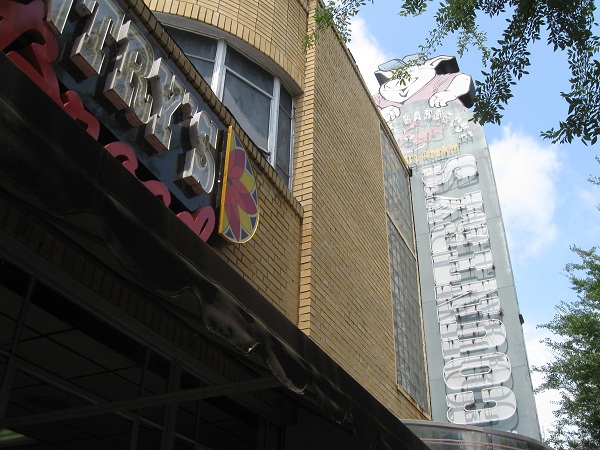 The last time I was in town, I wanted to take some better photos of Country’s Barbecue at their uptown location on Broadway, but the sun was going down and all I could do was post the worst of a bad bunch. I included more details about the building’s history in that post. This time, I was stymied by the tree in front of the building, which obscures the lovely old art deco curves. Obviously, I need to try coming back to town in February or something, when the leaves won’t hide things.