This is Marie, contributing an article about a higher-end place than we usually attend. Not for lack of desire, mind you; funds are more commonly the issue, although it’s also hard for me to leave the toddler behind. I enjoy spending time with him and he would not at all like this place! Nor would the other guests, most likely…

A few Fridays ago, we met with some of our friends from the Atlanta Food Bloggers Society: Atlanta Foodies, Bella Vivere, Hot Dish Review, and Life With Lampnsofa. The Buckhead Life Group had invited us to one of their older restaurants, Veni Vidi Vici, and meet their executive chef. 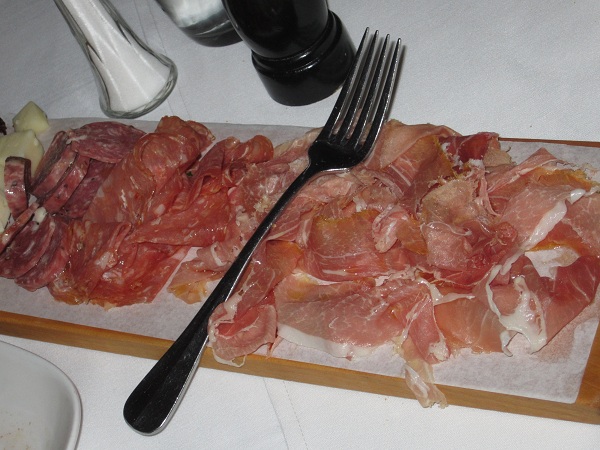 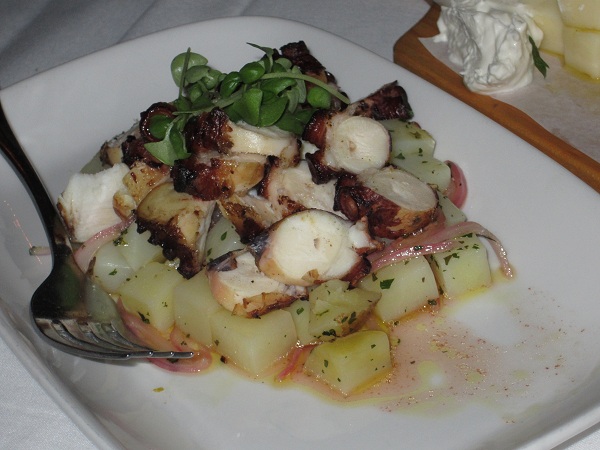 I’ve been interested in balsamic for several years, since I started getting the expensive imported stuff from Zingerman’s, which also gets theirs from Modena. The house vinegar at Vene Vidi Vici is a 12-year-old very sweet vinegar, which balanced very well with the intense peppery olive oil, and we had generous quantities on the plate. I’d like some of that oil at home, but then my precious half-jar of the 30-year Modena balsamic would all disappear soaked into bread. I ordered the Caprese salad after checking that the same vinegar was used on it in order to get a separate taste away from the olive oil. The price for a meal isn’t just the food; it’s the touches like that which make up the baseline costs and why you really do need to pay a little more in order to get the right experience.

We had the opportunity to try several of the appetizers, including more of the vinegar over their shrimp (the picture is entirely unappetizing and we will spare you the view, as you might be put off from trying these truly delectable morsels), some fried octopus, and a plate of cheeses and meats. The Prosciutto was imported from Parma, of course, and I had a brief exchange with the chef about import restrictions on sausage.

The sausages that he gets for the plate are from New York and he likes them very much, saying they are as good as the ones from Europe. What impressed me the most, however, was the chunk of sheep’s milk cheese. It had a nice bite to it, like a goat’s milk cheese, but with a milder and more complex flavor. Grant did not like it at all, which is a shame. But then, if we liked all the same things where would we go for variety? The star of the evening in the appetizers, though, was the duck and chicken ravioli. They were tender, had a lovely creamy feel, and the flavor lingered pleasingly. I could have eaten those all night, although my waistline would certainly not thank me for it. 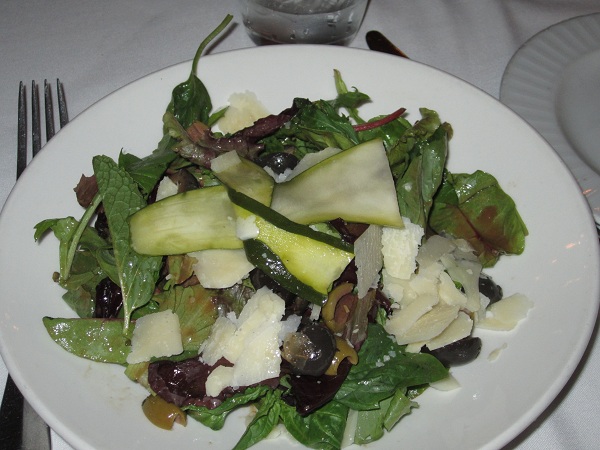 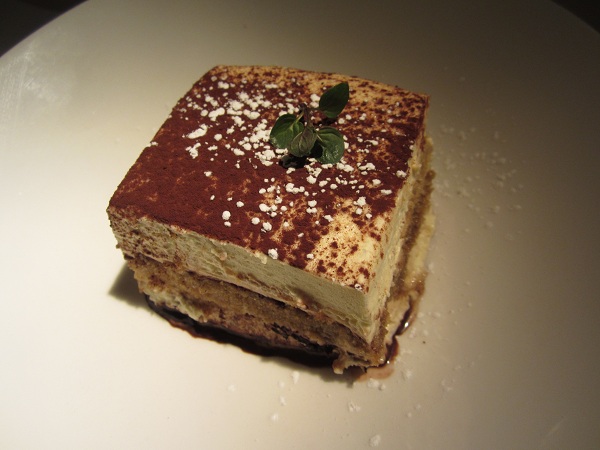 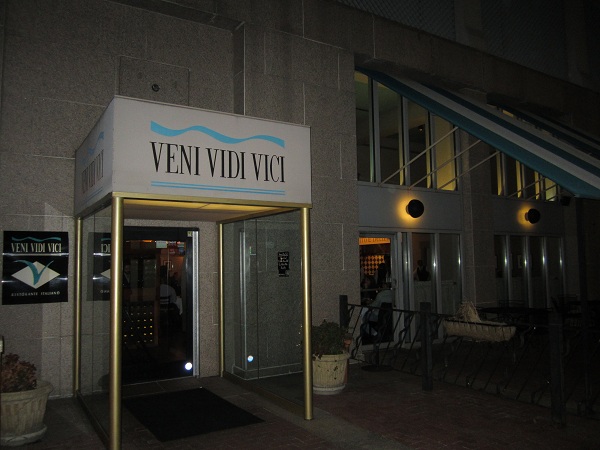 We didn’t try all the items on the tasting menu, but enough of them came to the table to say that the real winners are probably the meat and cheese board (Prosciutto e Mele Nostrane), the pork ribs (Rosticciana), and the chocolate hazelnut treats (Crostata).

Buckhead Life might be wanting to stir up some interest in this older restaurant. Twenty years ago, it was one of Atlanta’s most exciting dinner destinations. Even though its take on Italian cooking is accurate and traditional, it has been surpassed in recent years by newer, popular restaurants like No. 246 and Cibo e Beve. (Grant also got wide-eyed over their late eighties design and signs, and wondered aloud whether they were filming new episodes of Miami Vice here.) Fashions come and go, but Veni Vidi Vici still draws a big Friday evening crowd, and provides really good meals for people interested in trying them out.

(Naturally, this was a media event and a portion of our meal was complementary. It’s our policy to always note when we’ve received our meal without charge. If you would like to invite us to your restaurant’s media events, please drop Grant a line at gmslegion@gmail.com .)