A very brief history of burrito joints in Georgia: for about ten years after the first of the region’s Tex-Mex restaurants, Monterrey, opened, burritos were those things served on hot plates at El-This-Los-That joints, covered in sauce. In the mid-1980s, The Mean Bean in Athens might have been the first in the area to serve up burritos that you could eat on the go, wraps filled with – in their case – deliciously seasoned refried beans and other fillings. Right around that time (1984), a couple of legendary shops opened in Atlanta that gave guests more traditional San Francisco “Mission”-style burritos that, instead of refried beans, used either pinto or black beans. Frijoleros and Tortillas are still mentioned in hushed tones by the faithful. Oddly, Frijoleros fumbled when it tried to open a second location in Athens, failing after a couple of years, and the Mean Bean was even less successful when it crashed and burned in Atlanta’s Little Five Points. I recall that Creative Loafing‘s Cliff Bostock, a loud proponent of Tortillas and their fresh veggies, was utterly baffled by the Mean Bean’s use of refried beans and canned peppers.

But there was very little in the way of direct competition when Willy Bitter opened the first store in his very successful chain in 1995. Frijoleros and Tortillas were grouchy and cantankerous and much further inside the perimeter. The first Willy’s Mexicana Grill was warm and inviting and practically suburban, opening in the Roswell-Wieuca shopping center, and it’s still there today. It was extremely successful, and other stores have sprouted up about one a year. The first one that I noticed was in Vinings, on Cumberland Parkway just inside the perimeter, near my parents’ house. That’s certainly the Willy’s where I’ve eaten most often.

I have a funny story about that Willy’s in Vinings. In 2003, the children and I moved back in with the ‘rents for about five weeks. With the cost of moving out of Alpharetta and moving into Marietta the following month, money was extremely tight and I hadn’t any to spare for eating out. But I have no willpower, and after about three weeks, I needed to get out of the house for a while. The children went to bed and I went out for a burrito and a whole mess of chips and salsa. Willy’s has many imitators – after Bitter declined to sell out to Martin Sprock of Raving Brands, Sprock just attempted to clone the food outright with Moe’s Southwestern Grill – but none of them make a chip dip that pleases me as much as Willy’s “medium” chipotle salsa.

The restaurant was getting ready to close up and I was talking with the manager, and told him how much I liked that salsa. He sent me home with a big cup of it. Oh, that was terrific of him. I put it in my parents’ fridge and, two days later, in between negotiating with friends for another Saturday of moving assistance, I needed to make a grocery store run. I came back with, among necessities, a bag of Golden Flake Maizetos or something, opened the fridge to get my salsa and couldn’t find it.

My mother had thrown it out. She tossed it because she didn’t know what it was. I got back on the phone immediately. “Look,” I told somebody, “you just gotta get us out of here. I can’t live here any longer. My mother is throwing away good food.”

For our part, when we discarded the familiar in favor of finding new things, we stopped visiting Willy’s. That’s even though there are certainly plenty of burrito joints and chains both in Atlanta that simply don’t provide either food or an overall eating experience as pleasant as what you can get at Willy’s. 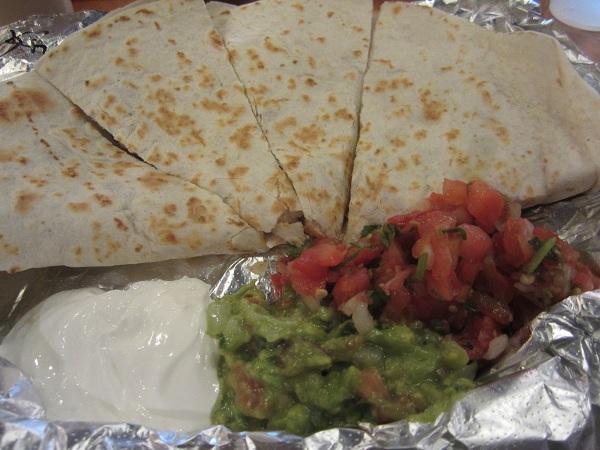 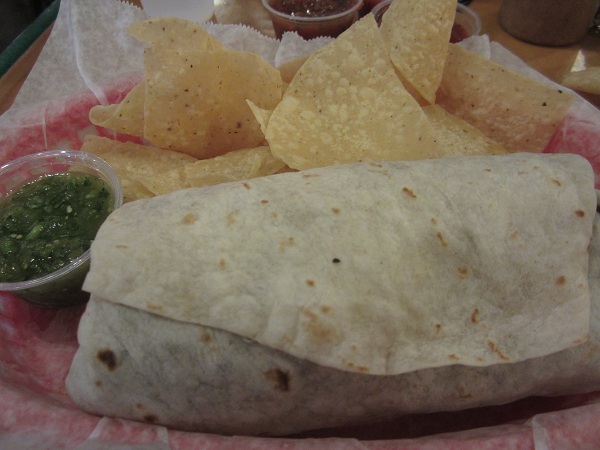 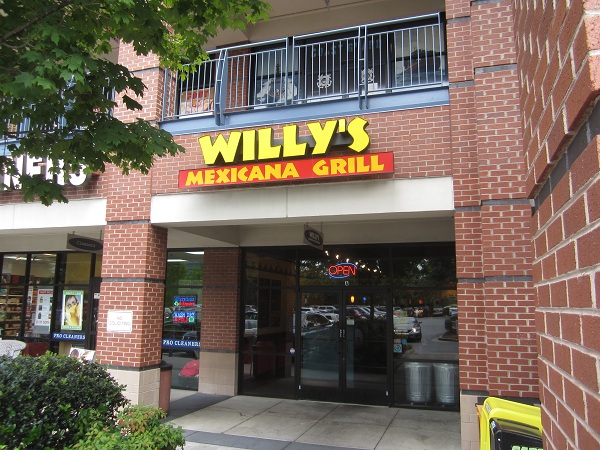 In fact, finding the “other blog posts about” links for the little list below was every bit as frustrating – slash – enlightening as when I started looking for blog posts from south Florida to illustrate a post about the Miami-born Pollo Tropical earlier this year. When hobbyists grow up in a region where a chain is ubiquitous, it doesn’t seem to occur to any of them to write about a place. It’s very difficult to get a sense of history about individual locations when none of us hobbyists are paying attention to the chain.

Anyway, Marie and I visited Willy’s after an invitation from their corporate office, and while the amateur historian in me wanted to go to the Roswell-Wieuca store where Bitter got started eighteen years ago, the time factor of Marie’s lunch hour sent us to the Dunwoody / Sandy Springs store on Hammond. Ten years ago, this was the home of the first Maui Tacos outside Hawaii; it was one of perhaps four in the Atlanta area and lasted from 1998 until maybe 2004. Maui lasted a little longer than most of Willy’s other one-shot imitators (here’s one); it seemed appropriate for Willy’s to move into this space.

Marie and I like that they have two different flavors of chicken here. One, called “Sinaloa,” is marinated in orange juice and has a very mild flavor, and that’s what she had in her quesadilla. I had the “Adobe” chicken, which is meant to be a little spicier, in a burrito. Guests get free chips and a choice of a few salsas at a bar, and a thinner hot sauce that’s in squeeze bottles on the tables. It was a perfectly good lunch, filling, very tasty, and priced right. The staff does a great job managing the line, so that even when guests start deep in the queue, they’re always moving toward the assembly counter.

Personally, I don’t enjoy burritos as much as I once did, and when I do get the craving, I’m likely to want to go to Bell Street Burritos (which, bringing this story full circle, uses the old Tortillas recipes, only with really great service instead of grumbling) as much as any other place. But Willy’s is still very good, and better than most of its competitors. We really liked the fresh vegetables and found the experience almost relaxed for a hectic lunch rush. Don’t dismiss them simply because they’re a chain; they’ve only expanded to Athens and to Gainesville, Florida, meaning they’re still very much an Atlanta specialty after all these years, and one worth a visit.

(Our visit to this location was at the store’s invitation, and our meal was complementary. It’s our policy to always note when we’ve received our meal without charge. If you would like to invite us to your restaurant’s media events, please drop Grant a line at gmslegion@gmail.com .)