Ages back, sometime in this blog’s infancy, I intended to follow a metaphor to its conclusion and tell you good readers a little about Martin’s. As metaphors go, this is not the most accurate, but you know how Birmingham is home to a fast food chain called Milo’s and it is surrounded in the suburbs by another chain called Jack’s? Well, Zesto in Atlanta is similarly surrounded in this city’s suburbs by Martin’s. Kind of. I mean, there are something like 140 Jack’s all over north Alabama and peeking into neighboring states, and there are only fifteen Martin’s, almost all of which are in the northwestern suburbs and nowhere near an interstate exit, but it’s a little bit similar.

I was in no particular rush to stop by a Martin’s until something finally clicked deep in the recesses of my brain. I’d driven past a particular Martin’s on US-78 in Austell five or six times over the years, and it never really registered that it was a proper, period drive-in with a long, canopied roof. Or perhaps I only started noticing those in the last couple of years. Anyway, we saw it when we drove out to Wallace Barbecue in Austell in June and I knew that I’d have to come right back this way as soon as I could. I just love old drive-ins, and this one is quite beautiful. It is the original store in the chain, opened in 1962 as Martin the Burger Boy. Expanding into additional locations didn’t happen for another two decades. Ray Martin originally had roller-skating car hops wheeling trays of food back and forth to drivers, but these days, you either have to come inside to place an order and take your sack of food back, or circle around the building’s drive-thru and park. There is no interior seating. 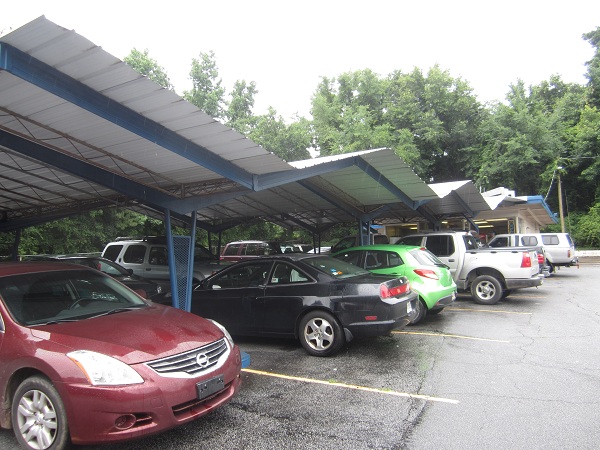 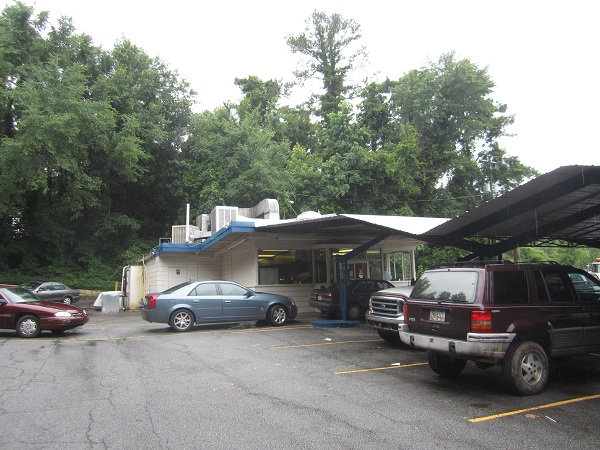 Martin sold the drive-in to David Belke and Jerry Thompson in the early 1980s, and they decided to emphasize breakfast over carhops. Martin’s has an amazing reputation for their biscuits, which are possibly better than any of their fast food competitors. They brought on Milan Savic as a third partner and began opening new stores. Three of their stores are a little outside their main footprint, out in Carrollton, Norcross, and Morrow. The other twelve are in Douglas, Cobb, and Bartow Counties. 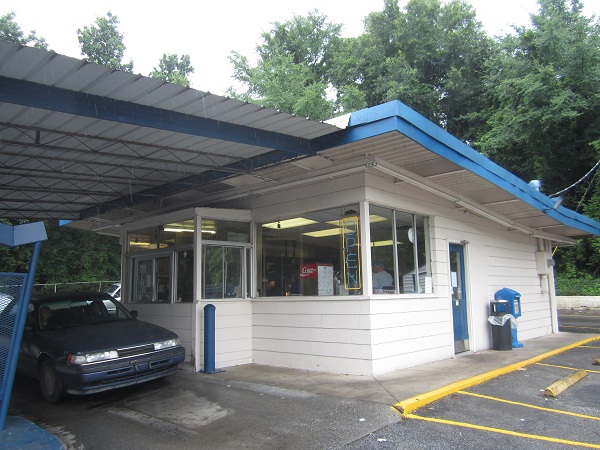 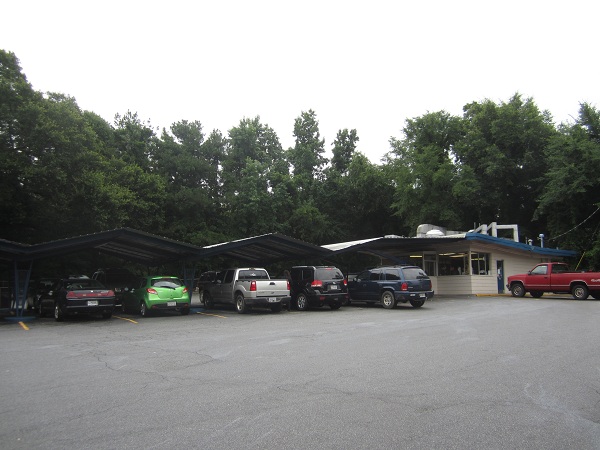 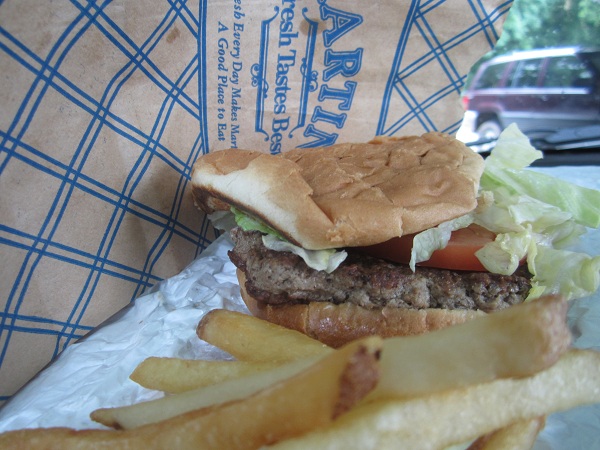 The girlchild and I came by for lunch and to take some pictures. I had a burger and she had a chicken sandwich. We shared some fries and a strawberry milkshake. They use Country Fresh brand ice cream and hand-cut the fries, and the burger was about what you’d expect from fast food, and, I promise, tasted better than it looked. I swear, one of these days, I’m going to say something to the cashier – in this case the manager – like, “I’ll have a burger with lettuce, tomato, and mayo, and I’m going to take pictures of the burger and put it on a blog, so please don’t serve me something that looks like it’s been run over by a motorcycle.” 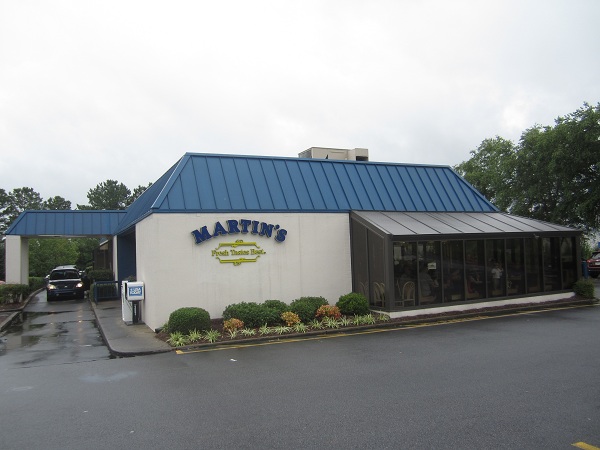 At the original Martin’s, guests eat in their cars, but I believe that all of the other stores are sit-down joints. Some of them were built for the chain, others, like this store at the intersection of Floyd and Austell Roads, are clearly refurbished Hardee’s. I think that this one might be the newest location, opened in 2005, and it’s not fooling anybody, it’s an old Hardee’s. Martin’s curious logo – I guess it’s meant to evoke old-timey 1900s lettering – clashes with the rest of their design, the white-and-blue simply needing extra work to keep the building, inside and out, from succumbing to the fate of most fast food restaurants and looking a little dilapidated within a few years.

I’m not sure why Martin’s has not built a new store in eight years. I guess they’re looking for the right place. In the meantime, they’re a curious example of a restaurant that does more than two-thirds of their business in the morning and closes after the lunch rush tapers off, and has successfully opened fifteen stores without a closure and without much in the way of advertising.