I had an interesting lunch last month at a place on Piedmont where the souls of quite a few defunct restaurants have all collided. It is called Mama’s Cocina Latina, and its story is a really amusing one.

In the mid-1980s, a Two Pesos opened at the corner of Piedmont and Cheshire Bridge. Two Pesos was a deliberate copy of a small chain called Taco Cabana that was based in San Antonio, and when the original found out that they were being copied, they went to court. Years of appeals later, Two Pesos gave up and gave all their stores to Taco Cabana. The copy stores were given new signs and the employees given new uniforms, and they resumed making the same 24/7 Tex-Mex fast food with patio dining with barely a hiccup in service.

But in Atlanta, a great big hiccup loomed. The entire corner of Piedmont and Cheshire Bridge was scheduled for demolition and the construction of a big development by Fuqua Properties. It’s going to have 300 apartments and a Sprouts Farmers Market, I believe. With a gap of about six months between the end of one lease and the scheduled demolition of the building, along with the strip mall that was next to it, Taco Cabana’s local franchisee chose to shut down the store in October 2013. Just about immediately, new signs went up for Mama’s Cocina Latina, serving very similar food 24 hours a day. It was a cute example of a pop-up restaurant, its life clearly limited since the building was set to be torn down in the summer of 2014. 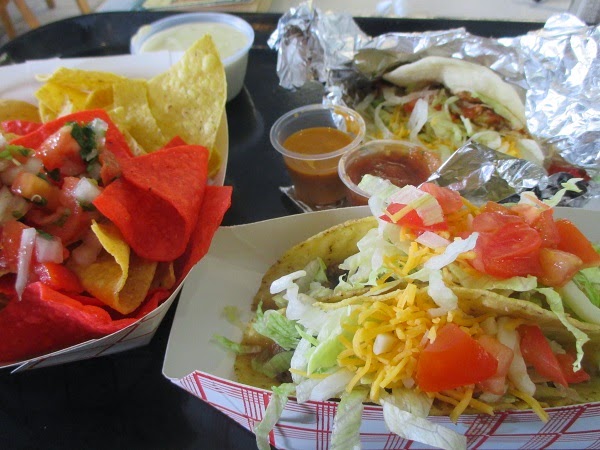 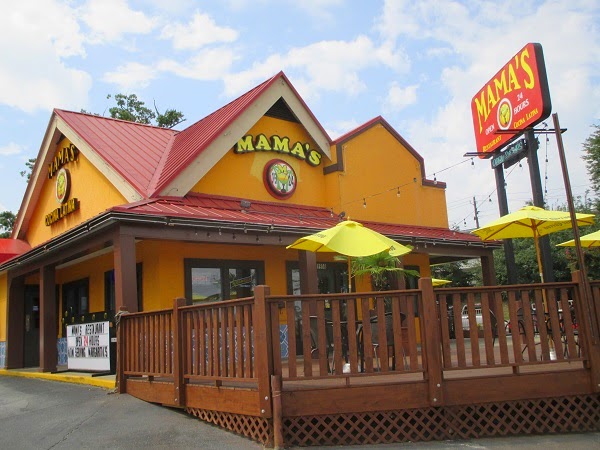 Meanwhile, just a few hundred yards north, Perla Taqueria had been doing some pretty decent business from the home of a former Mrs. Winners, abandoned when that chain left the Atlanta market in 2010. Citing high rent, the owner closed the business in March of this year. By May, the Mama’s Cocina Latina had moved in, bringing with them not only their own signage but everything that wasn’t nailed down at Taco Cabana. They still use the trays with the Taco Cabana name. And hanging from the ceiling, guests will see the same decorative strings of coffee cans that Perla had used and never took down when they locked the doors. This is what happens when that nice Dr. Frankenstein builds a restaurant.

I found a little bit less to like at Mama’s than I had hoped, but it’s not like Taco Cabana was winning awards for amazing food. To their credit, the meats – I had ground beef and chicken tacos – were very flavorful and seasoned well, but the portions were pretty small and the prices pretty high. Three tacos, chips, and a drink came to over ten dollars, which was less than I might have paid at some businesses in Morningside / Cheshire Bridge, but a lot more than what I might have paid on Buford Highway for the same amount of food.

Having said that, it’s a very short walk from this restaurant to the Midtown Bowl, and this alley is open until about three in the morning on weekends. Marie and I are in bed long, long before then, but if I were twenty years younger, I could certainly imagine staying out really late at the bowling alley and having a few drinks, and then stopping by here for a very late-night meal before driving home. Once upon a time, that would have sounded really fun!