Sometimes, I look back at the earliest days of our blog and it feels like somebody else’s work entirely. When we last visited the mighty Zeb’s Bar-B-Q in May of 2010, we never ate barbecue twice in a day. I think eight in a day might be our record now.

Zeb’s remains absolutely wonderful, one of the best barbecue experiences in the state, or indeed anywhere. It originally opened in 1947 and it is still in family hands. The pork is hickory-smoked hams, served with some delightfully pickly slaw, and a stew that has a very strong taste of corn. I was in Ayden NC last year and visited Bum’s Restaurant, which also offers a very corn-heavy stew. I had intended to come back to Zeb’s sooner than I did to make a slightly more direct comparison of the two, but things kept getting in my way, not least of which is that we don’t come to the Athens area as often as we once did. 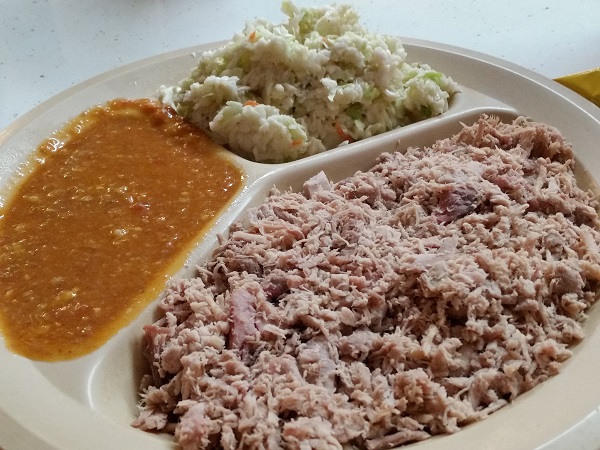 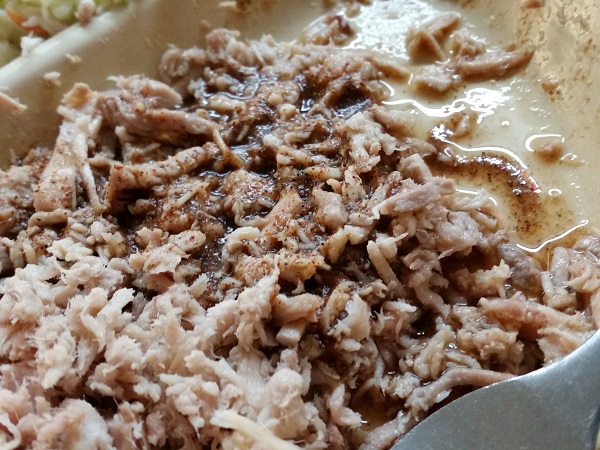 In the mid-1990s, Zeb’s was my first experience with a vinegar-pepper sauce, and it remains the gold standard. Shake the thin brown sauce a little bit and get some of that wonderful pepper all over your meat and your mouth will love you for the rest of the day. It’s no wonder that I fell in love with so many of the great barbecue places in eastern North Carolina. Some of their techniques have been thriving, under the radar, in northeastern Georgia for decades as well. 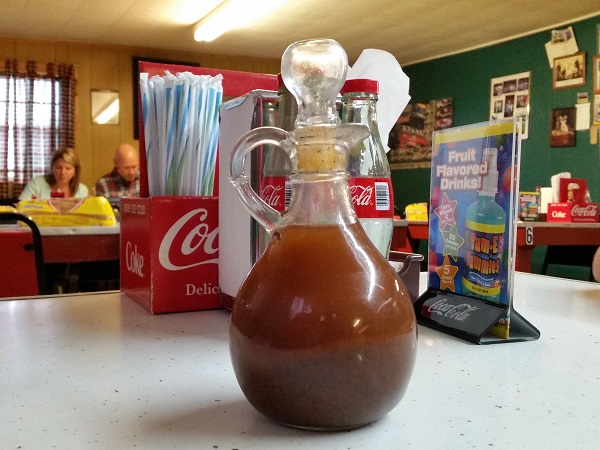 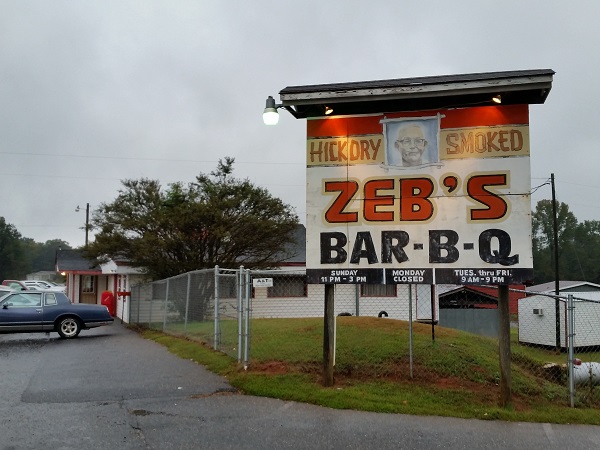 Marie ordered a sandwich and our son had a hot dog, along with a fruit drink called a Tum-E Yummy, which he talked about for the rest of the day. It sort of breaks my heart that he declined barbecue in favor of such a thing, but, well, he’s four. I had a large plate, which comes with a bigger helping of pork, and then they come back by the table with a second helping of stew straight from the pot, which is the most awesome thing ever. I’ve been here perhaps a dozen times and it simply isn’t possible to leave straight away. You will remain here, lips and tongue tingling from the pepper, happy as can be, unwilling to go anywhere else for a while.