“You know,” the old-timer said, “those pictures you’re taking, I was talking with my boss once, and he said there’s all sorts of people who take all sorts of pictures of old restaurants. Then they put ’em on the internet!” 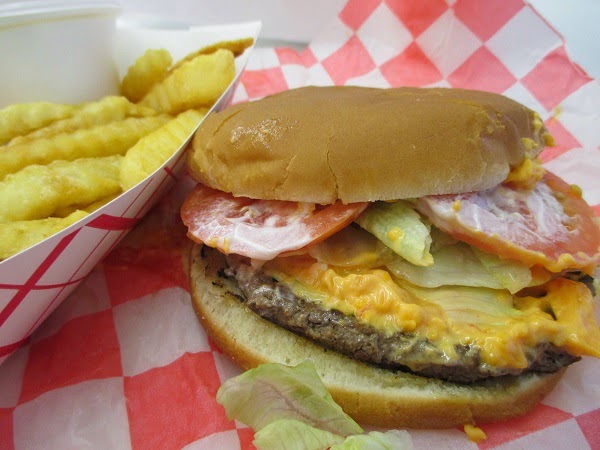 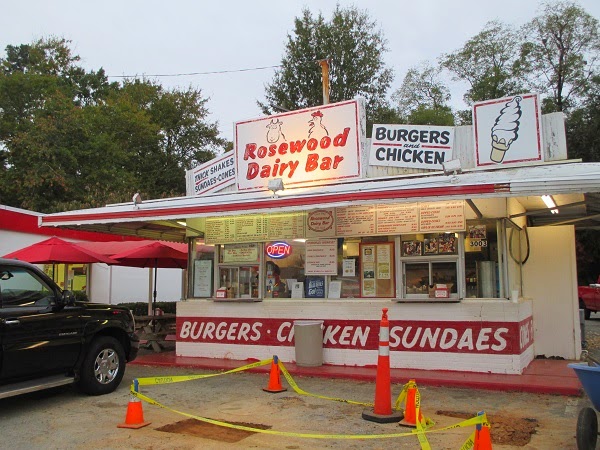 The Rosewood Dairy Bar opened in 1942, and I first heard about it when we visited Columbia in January of last year. It is owned by Cary and Rhonda Wells, who bought it in 2006 and who also own two of the Zesto locations in Columbia, including the store on Forest Drive that we visited on that trip. Just to keep things as confusing as possible, there are, at present, four Zestos in Columbia. Two of them, and the Rosewood, are owned by the Wells family, one of them, in West Columbia, is owned by the Manos family, and the one on Main Street is owned by somebody else.

Just to increase the confusion, according to the website for the Wells’ Zesto stores, they plan to convert the Rosewood Dairy Bar into a Zesto next year. How do you like that? In Atlanta, we lose the Zesto on Ponce to the Cook Out chain, and in Columbia, a seventy-two year-old business becomes a Zesto. That said, none of the employees at this dairy bar had heard about this plan when I asked them. 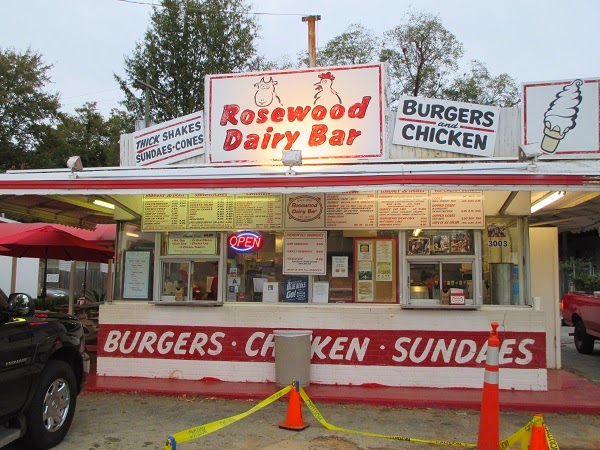 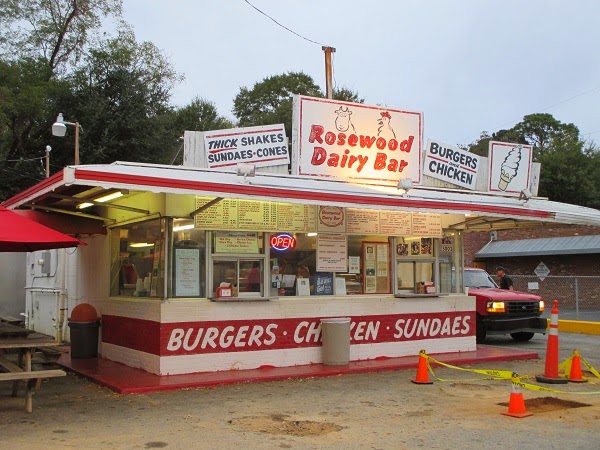 The restaurant is a walk-up window with some concrete picnic tables, and, beside it, a nondescript, somewhat 1980s building that serves as a dining room. It has some very 1980s video games to play and some framed low-resolution photos that somebody put on the internet once of other dairy bars around the country, blown up past the point of pixelation. Well, the intention was sincere.

This was meant to be a barbecue road trip, but I have a little superstition about driving through South Carolina and not getting a pimento cheeseburger, so I chose this place to try one and get a cherry milkshake. The milkshake was terrific; for a better pimento cheeseburger, I’d recommend The Kingsman in Cayce over this place. Anyway, whether this is the Rosewood or a Zesto, it will probably always be a destination for desserts.