Over the previous seven chapters, we shared some restaurants that were new to us. It’s always a pleasure to visit new places and bring those experiences to our readers, but, to be perfectly honest, sometimes it is an even greater pleasure to revisit a place that we really love, and which has already been featured here.

After stopping by all these new-to-us places, we made time to stop by two barbecue joints that are certainly in our lists of the top five BBQ destinations in Georgia. On the Sunday of the trip, we had lunch at Southern Soul Barbecue. It’s located by the air strip, in what’s one of the worst traffic circles in the country, and parking is a chore, and it’s absolutely worth the frustration because the food is amazing.

It was rumored last year that Southern Soul would be opening a second location on the mainland, in the space that was previously home to The Georgia Pig. I asked our server about it, and she said that they had to table those plans. It turns out that the old space was in such bad neglect that it would have cost too much to bring it up to code. They’re still considering a second storefront. Hopefully, it’ll have a great big parking lot. 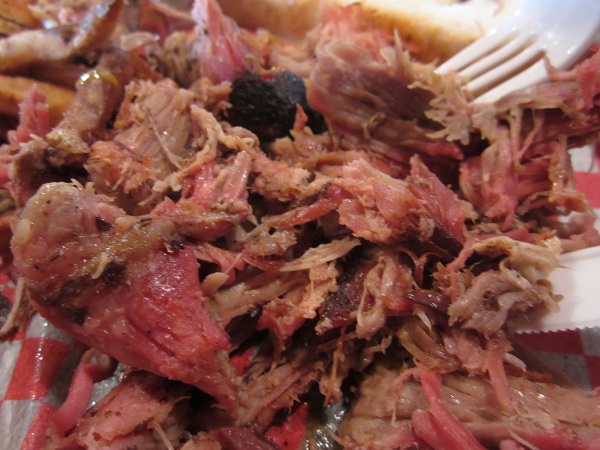 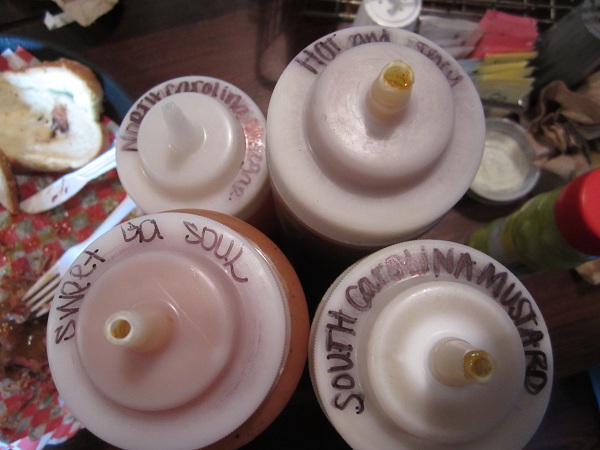 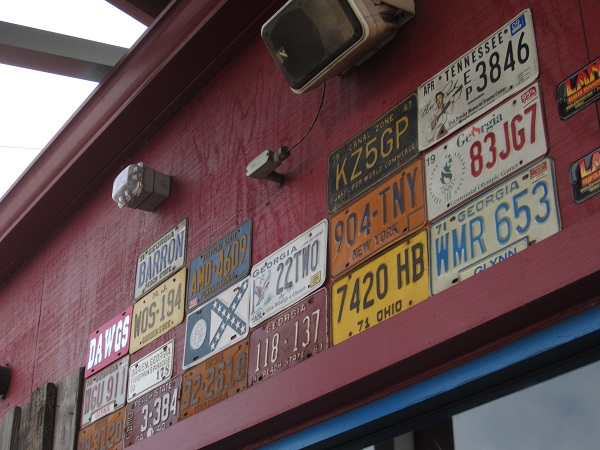 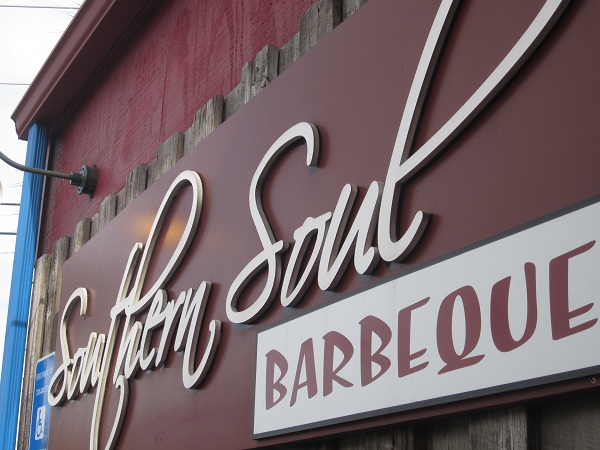 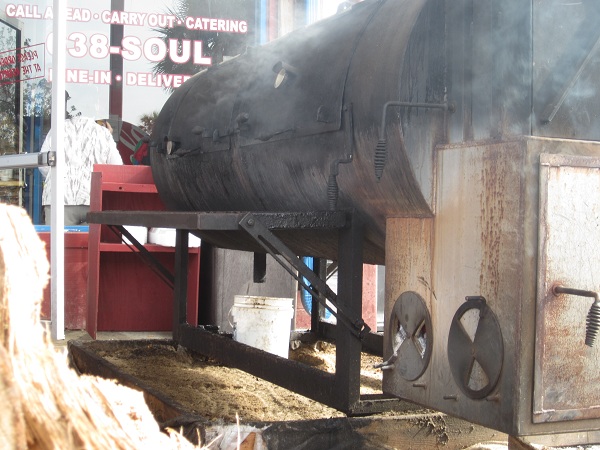 About smack dab in the middle of the state, meanwhile, travelers will find Old Clinton Bar-B-Q. Readers who recall my recent circumnavigation of South Carolina might remember that when I visited the Lowcountry legend Scott’s, I wondered whether that might have eclipsed Old Clinton in my affections, but the truth is, it’s too darn close to call. This was a quiet Monday afternoon stop, after the lunch rush and before anybody drifted in for supper. We had the place to ourselves, so now the crowd-phobic among you know when to go. This place is really, really special. 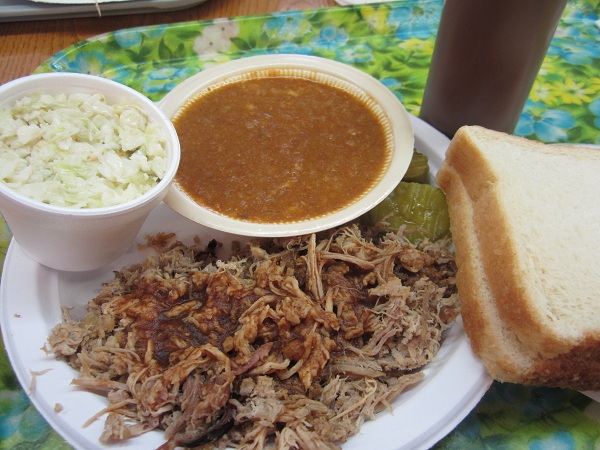 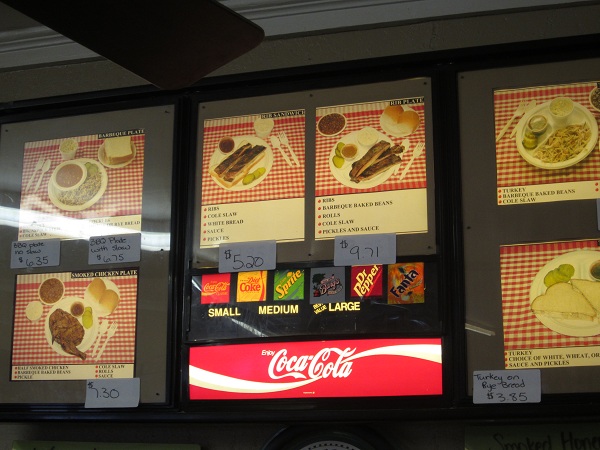 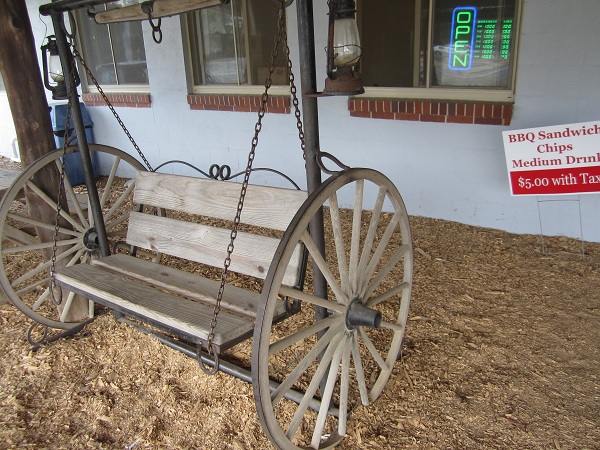 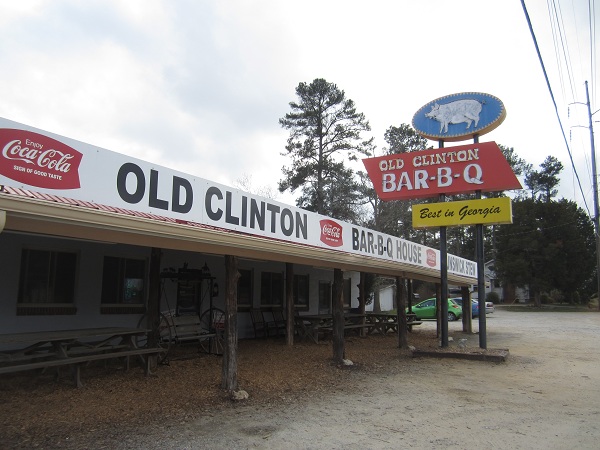 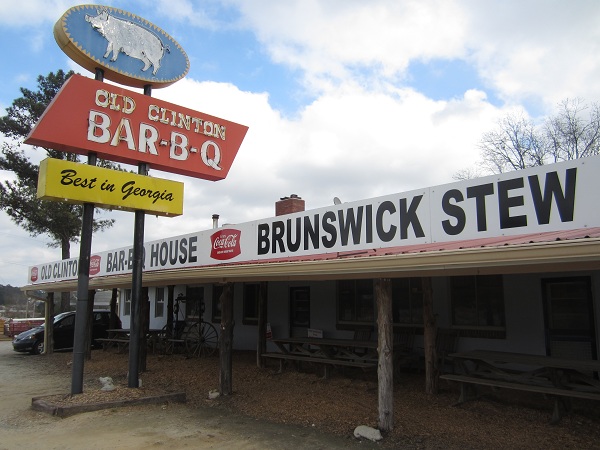